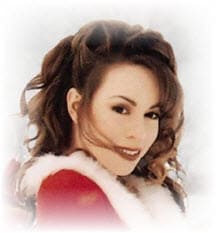 All I Want For Christmas Is You by Maria Carey is my number one Christmas song and has been since it was first released in 1994. Everything about the song feels like Christmas…the rhythm, the intro, the words, and the sound.

The official video is also perfect for a song about Christmastime. We have Maria in a red and white outfit playing in the snow with good old Santa (Tommy Mottola, Maria’s then-husband) and Jack, her Jack Russell dog. The video also sees shots of her opening Christmas presents around the tree and a big log fire going off in the background…Perfect!

I love the video, but I prefer a live version (which is underneath the original below) as it’s a big-time performance in Japan, and Maria is wearing a rather fetching red outfit and white boots. It was shot just 2 years after the original release and quickly became a classic performance.

All I Want For Christmas is You Original:

All I Want For Christmas Is You at the Tokyo Dome

This one comes from Maria’s tour of Japan and was taken at the Tokyo Dome in 1996. The huge screen at the back sees the beginning of the Black and white version being played and Maria walking out from underneath it. The rest of the screen shows edits from the original ‘All I want for Christmas is You’ video. Ms. Carey does a perfect job here!

Black and White All I Want For Christmas is You

This version is filmed in black and white with Maria wanting to produce a Ronettes-style routine. It features 2 go-go dancers and 3 backing singers. Maria has her hair made up in the style of the 1960s. There is 2 slightly different versions of this black and white video out there, but for the life of me, I can’t find the other!

The cartoon version is the So So Def remix version and is in hip-hop in style. Not my favourite by a long chalk, but still shows off Maria’s glorious voice beautifully. It also features Santa and Jack the dog again.

This version sees Maria looking fantastic, but with the odd addition of a Justin Bieber? Least said, soonest mended!

Live at the Rockefeller Center:

Here we see Maria 18 years after the original release performing the great song at the Rockefeller Center. Lots of kids dancing around amongst the Christmas trees. Notice all the mobile phones taking a video of the performance! It’s the age we live in, Lol! Some suspicion that the whole recording isn’t live singing…I’ll leave you to draw your own conclusions.

Mariah Carey – All I want for Christmas LIVE (Disney 2004)

Maria here in 2004 live at Disney. An excited crowd jumps about and sings along in the sunshine. The video sees various dancers from elves and big dolls to reindeer and gingerbread men to Woody from Toy Story! Quite surreal! A nice professional performance by Maria, although a little forced?

I love this version! Jimmy Fallon, Maria Carey & the Roots jumble together some toy instruments and do a pretty good job of the song backstage. Maria sings superbly and the band, Kazoo’s and all, make this a happy performance. Try watching it without smiling!

There are more versions available on YouTube, not only by Maria Carey, that should be looked over. some of them are brilliant…and some, er…are not!

So, All I Want For Christmas Is You by Maria Carey is my Top Christmas tune. There are hundreds that I could have chosen in my Top 10 and trying to narrow it down has been an exercise in discipline! It will be a long time until another Christmas song can top this one though! 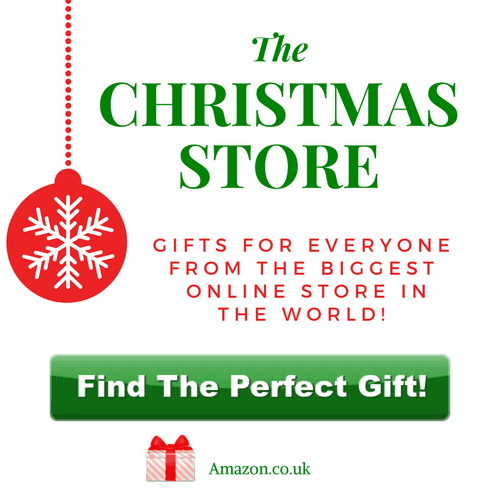