The Nerf Demolisher is a front runner for the most wanted Christmas Present for boys in 2014. Several of the big players have had it on their Top 10 list for a few weeks now and it seems to be gathering even more speed!

Aimed at boys of 8  years and older, the Nerf Demolisher has 2 weapons of choice, Darts and Missiles. It can shoot up to an incredible 90 feet from its motorized trigger action blasting.

The acceleration trigger powers up the motor to the max and is sure to be a sure fire hit this Christmas.

It’s pretty light weighing in at 1.7kg and is 61cm long. The Nerf Demolisher requires 4 AA batteries, which are not supplied, to work and is a bright orange colour with blue darts and orange missiles.

The hit-man can fire the darts from the motorized trigger, or use the pump action to fire the bigger missiles separately…or they can both be done at the same time if the skill is there! The missiles can be stored in its detachable stock with the magazine holding the darts.

The Nerf Demolisher – Number 1 For Christmas?

It goes without saying that it’s a pretty mean weapon and should not be aimed at the eyes or face, and only use the darts and missiles supplied by Nerf. You can buy more projectiles if the 2 missiles and 10 darts weren’t enough.

What is pretty amazing is the fact that this is a real toy, not a techie gadget that all boys wanted a few years ago. Are we going back to the days of the more simpler toy?

There has been a few reviews that bemoan about the power of the missiles, they tend to wander off in different directions and are not always accurate. The darts are said to be very accurate and reach good distances.

If you have a son who loves Nerf guns, then I’m afraid you may well have to add the Nerf Demolisher to his collection. One thing that has been noted is that the missiles can be used for other Nerf Gun targets, which seems to be a sensible decision from the makers.

Nerf are huge in the toy gun niche and they do make a lot of different models, and this new Nerf Demolisher looks like being the hit for boys this Christmas. 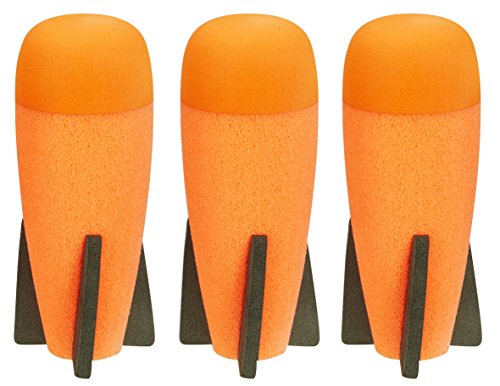 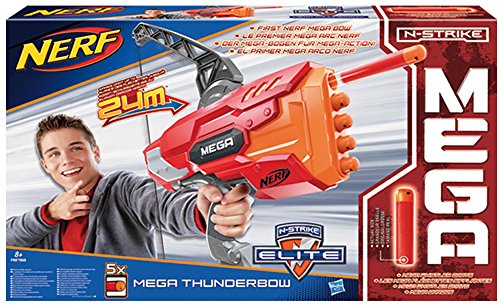 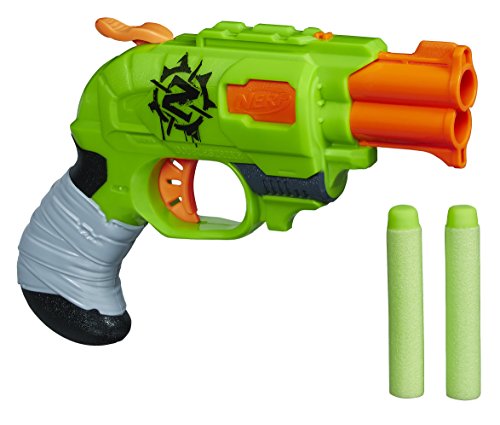 So, leading up to the Christmas rush, we see some of the front runners jockeying for position to be this seasons Christmas Number One toy. On every list of ‘big name’ stores, the Nerf Demolisher is either at the top or sat comfortably in second place.